What The Labour Movement Can Do To Support Ukraine

SME4Labour and GMB Union Fringe: What The Labour Movement Can Do To Support Ukraine

We were joined for this discussion by Salman Sheikh, Gary Smith – General Secretary of GMB, Jessica Toale – Co Chair of the Labour Foreign Policy Group and David Taylor the chair of the Labour Campaign for International Development.

The aim of the discussion was to consider how best the Labour Movement can support the people of Ukraine in their defence of their homeland against Putin’s aggression. The people of Ukraine’s fight for democracy against fascism has been an inspiration to the UK Labour movement, and it is incumbent on us to support Ukraine in anyway that we can.

Gary Smith opened with a stirring speech about the Labour Movement’s historical place leading the struggle against fascism in the 1930s, he strongly advocated that the Labour Movement of today should follow these precedents and continue to support the people of Ukraine. The Ukrainian trade union movement has worked hand in hand with the Ukrainian government and armed forces to resist Russian advances, indeed independent trade unionists in Russia & Belarus have played important parts in the opposition to their governments actions in Ukraine.

David focused on the international development aspect of what is happening in Ukraine. The Ukrainian economy has been eviscerated by the war, and will likely take decades and billions of pounds to be restored to its pre-2022 levels. This is not simply a matter of abstractions, after liberating all of its territory Ukraine will need to rebuild as soon as possible and a future Labour Government must be there to fund and support the people of Ukraine to achieve this.

Jessica discussed the foreign policy aspects of the war. Russia’s aggression against Ukraine would likely have been replicated against Estonia, Latvia, Lithuania or Poland were it not for their membership of NATO and Ukraine’s uncompromising defiance. The UK must continue to support NATO to oppose Russia’s attempts to destroy and subjugate their neighbours.

The Labour Movement must always be anti-fascist, and that means uncompromising support for the people of Ukraine against Russian imperialism until all of Ukraine has been liberated. 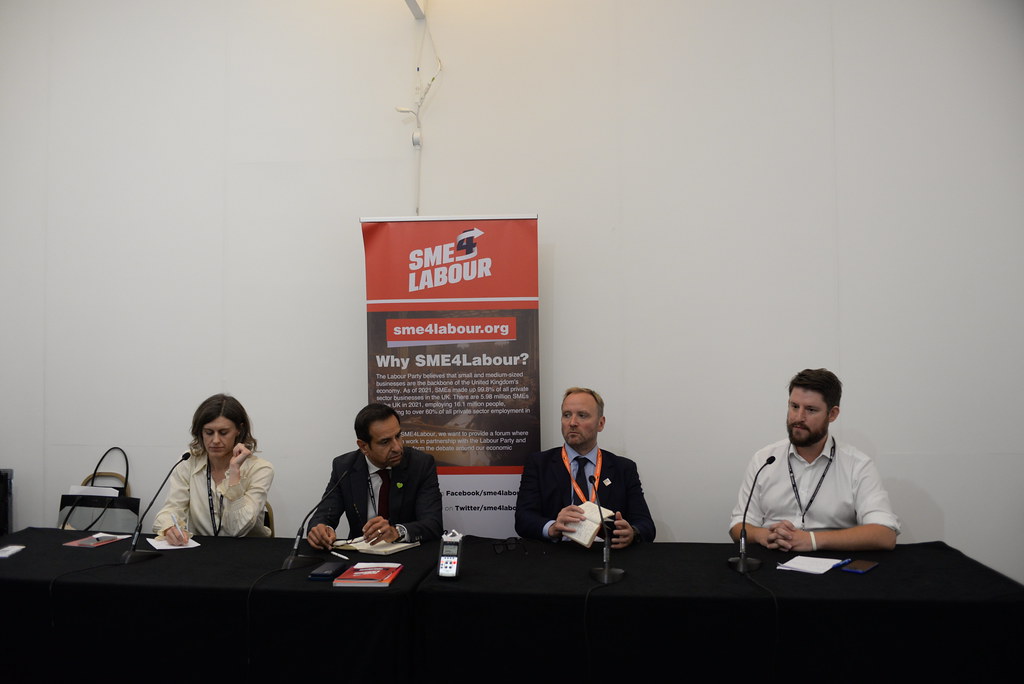 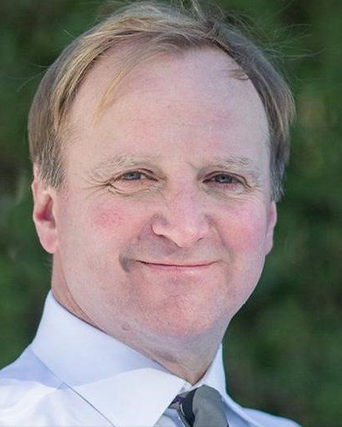 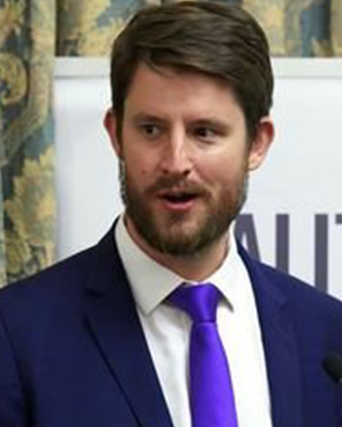 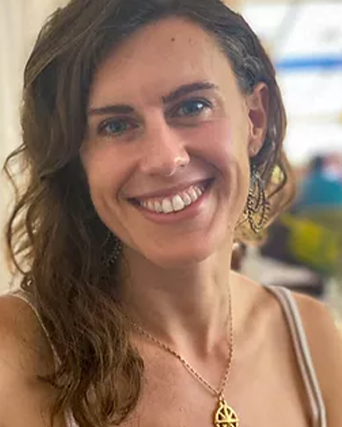 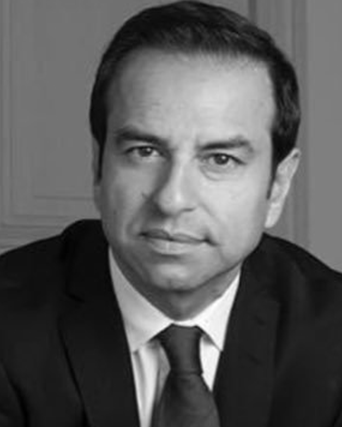