The Online Safety Bill Will Break the Internet: What Should Labour Do?

SME4Labour & 89UP Fringe: The Online Safety Bill Will Break the Internet: What Should Labour Do?

For this discussion we were joined by Tom Mauchline from 89up, Jim Killock from the Open Rights Group, Cllr Peymana Assad from Harrow, Parmjit Dhanda the former MP for Gloucester & Kir Nuthi from the Centre for Data Innovation.

Kir opened with a description of the consequences (intended & unintended) of the bill. Kir noted that despite the bills wide-ranging impact there has been disappointingly little discussion of this issue from the Labour Party. Peymana remarked in her introduction that as a young woman in politics she has faced horrendous abuse from across the political spectrum since becoming active & a councillor. Kir noted that this is important context for the bill, we have seen hate speech magnified by social media and this is in many ways the genesis of the bill.

Peymana described her experience of receiving death threats for doing her job, and the impact that has not just on her but that the example sets to other women – potentially preventing them from getting involved in politics. She argued that anonymity on social media has a deleterious effect on womens ability to get involved in the political process. However she also noted that the contexts are different across the world, and that preventing anonymity on social media in the UK could have a chilling effect on womens rights activists in Iran or Afghanistan.

Jim spoke of the value of free speech online, noting specifically that removing violent imagery as a policy has the danger of making police brutality harder to uncover. This speaks to Kir’s earlier point about the unintended consequences of the bill. This also links to the precedent the UK could set that could embolden authoritarian regimes across the world to clamp down on legitimate political discourse. Jim noted that the largest problem is that the bill gives power to the Facebooks, Twitters of the world – who already have vast unchecked power.

Tom noted that the bill provides almost no support for the national crime agency, and effectively just empowers social media companies – the bill is trying to do to many things and failing to master any of them. Tom specified that the term ‘harmful’ is ill defined, and as such can be used to target minority voices.

Parmjit noted his experience as a minister dealing with the safeguarding bill, contrasting the quality of the online safety bill with the quality of the bills he was tasked with taking through when Labour were in government. He noted that the illegal conduct & child safeguarding parts of the bill can be dealt with by the bill, but agreed with Tom that the ‘harmful’ part was destrimental because you cannot legally define what is harmful and what isn’t. Parmjit also noted that this problem would serve to make the legislation toothless since social media companies could easily avoid fines. Though Parmjit noted that a registration system for Twitter would help alleviate some of the anonymous attacks made on public figures, specifically citing the treatment of Marcus Rashford, Jadon Sancho and Bukayo Saka after the Euro 2020 final.

Kir concluded that the bill was ill-thought out and could have a dangerous and long-term impact on the internet & people’s ability to express themselves freely online. 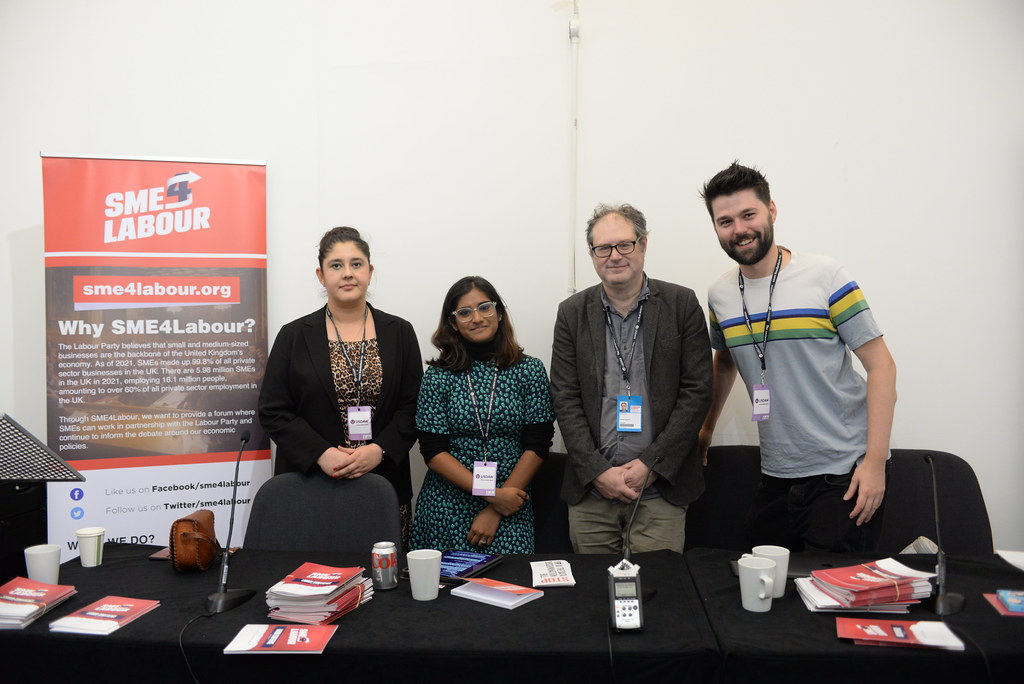 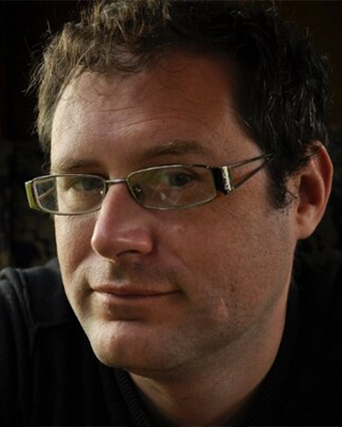 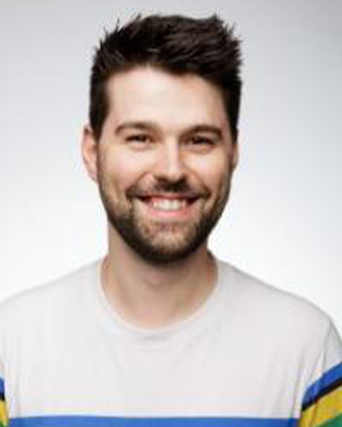 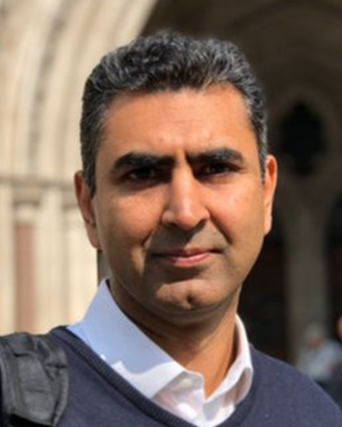 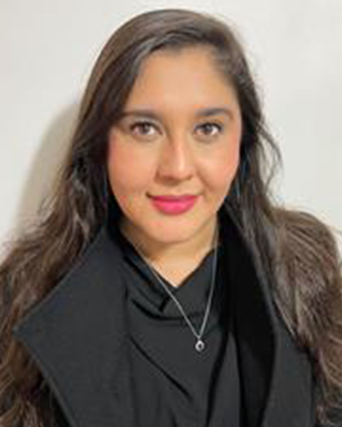