The Gambling White Paper – How Should Labour Respond?

SME4Labour & Clean Up Gambling Fringe: The Gambling White Paper – How Should Labour Respond?

We were joined for this discussion on the Gambling White Paper by former special adviser Matt Zarb-Cousin, James Noyes of SMF, Heather Wardle from Clean up Gambling, Gerald Jones MP from the Gambling Harm APPG and Ellie May O’Hagan to chair.

The fringe discussed the gambling white paper, its progress towards legislation and what the Labour Party should do about gambling reform should we get in to government. Ellie opened by noting that gambling addiction can cost sufferers and families their jobs, homes and even lives. She also added that there is an increasing number of women suffering from gambling addictions – something that goes against the stereotype and has not been fully explored by political scientists or medical professionals.

Gerald observed that he and Carolyn Harris have been involved with this issue for a long time. Gerald noted with disappointment that the collapse of Boris Johnson’s premiership meant that the white paper had stalled through parliament but was hopeful that after the conference recess the bill would be picked up. Gerald followed on from Ellie’s point about stereotypes by noting that 55’000 11-16 year olds are classified as problem gamblers in the UK. Gerald continued that the issue is most acute in the poorest areas of our society.
Heather noted that the gambling industry had moved on from the traditional betting shop model, and had become a largely online business. She pointed out that the 20th century sentiments of an elderly man betting on horse racing is largely removed from the practise of gambling in 2022. Heather felt that this was not something that was recognised wholly by the government. Heather argued that the treatment of gambling as a luxury like art or TV was a failure in society and that gambling’s harm needed to be more readily acknowledged, put simply there is a limit to the amount of sofa’s you will buy in a lifetime so adverts are less harmful, there is not a limit to the amount a gambling addict will gamble.

James noted that the language surrounding gambling reform has become increasingly politicised, he argued that the gambling industry has deliberately obfuscated and attempted to frame the argument as one of individual liberty versus those who simply disliked gambling and wanted to prohibit it. James argued that this opacity continues when looking to observe the gambling industry, it is often unclear who runs gambling companies and who benefits from the present arrangements. James concluded that the party needed to start asking questions and could not continue silence on this issue.

Matt concluded for the panellists by noting it needed to be made clear exactly what business model the online industry operates. Online gambling requires a constant stream of new gamblers. Matt added that the gambling industry often collects data to profile customers and uses that to bombard them with future adverts, something that needs to be brought in to regulation. The industry sustains itself with this profiling.

The meeting felt that the gambling sector has been able to get away with its operations for decades due to its lack of regulation, and that it was incumbent on the Labour Party to change these rules. Matt noted that Tom Watson as Shadow DCMS Secretary led on this issue, but that the Labour Party has lost its enthusiasm for this issue lately. 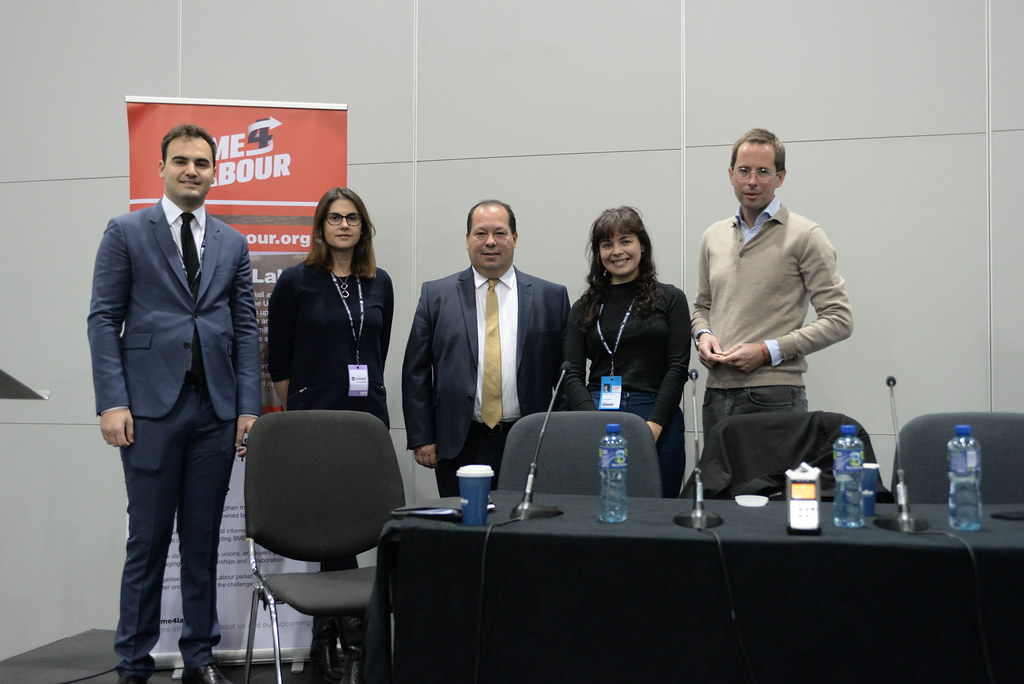 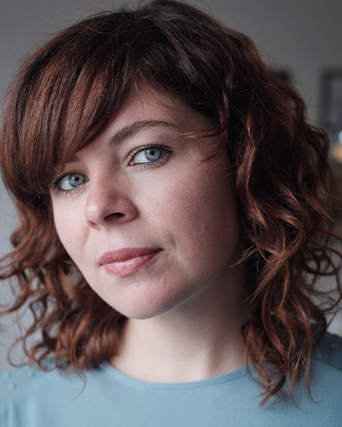 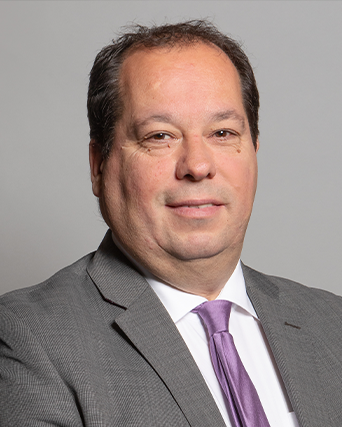 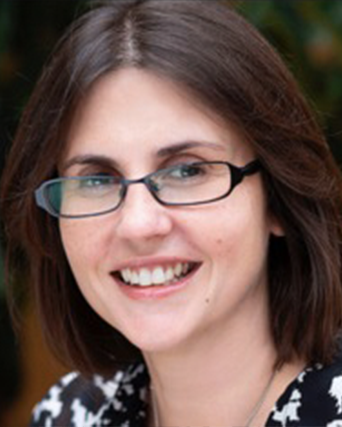 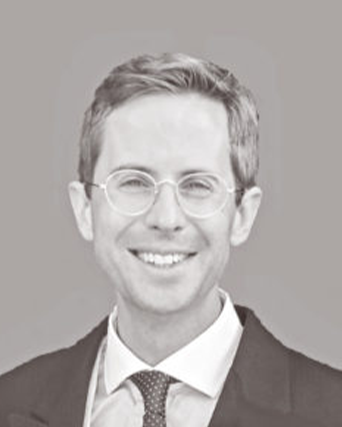 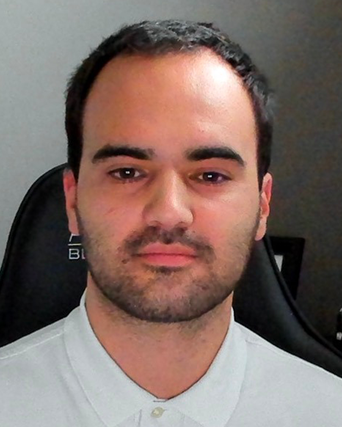