Sponsored by NatWest, Uber Eats & 89UP

Our reception was chaired by SME4Labour Vice Chair Rehana Ameer. We were joined by people from across the country and Labour Movement for this event. With contributions from Natwest & 89up and guests such as Toby Perkins MP.
Metro Mayor Dan Norris hailed the work of SME’s across the West of England, and the help that this has provided to keep services running and high streets thriving. He paid tribute to the work SME4Labour have done to ensure that those voices are represented within the Labour Party. Christian Wakeford MP continued the praise for the contributions of SME’s to the economy in Bury.
Scottish Labour Leader Anas Sarwar and finance spokesperson Daniel Johnson MSP both spoke about the effect of SME’s on the Scottish economy. Anas in particular praised the way that SME4Labour have represented SME’s within the Labour Party and encourage all party members to join and get involved with SME4Labour and SME’s in their communities.
Mike Crow of Natwest noted the contribution that many SME’s make to keep local economies thriving, and the way that Natwest enjoys mutually profitable partnerships with many SME’s across the country. Mike added that they were pleased that Labour was once again showing its support for businesses and praised the way that SME4Labour has helped bring businesses & politicians together to work well.
The event was joined by members & businesspeople from across the country, and served as a great opportunity for people to network and share best practise. Those present felt that Labour must continue its work of building strong ties to the self-employed & small business sectors, and that SME4Labour would prove to be a major part of this. 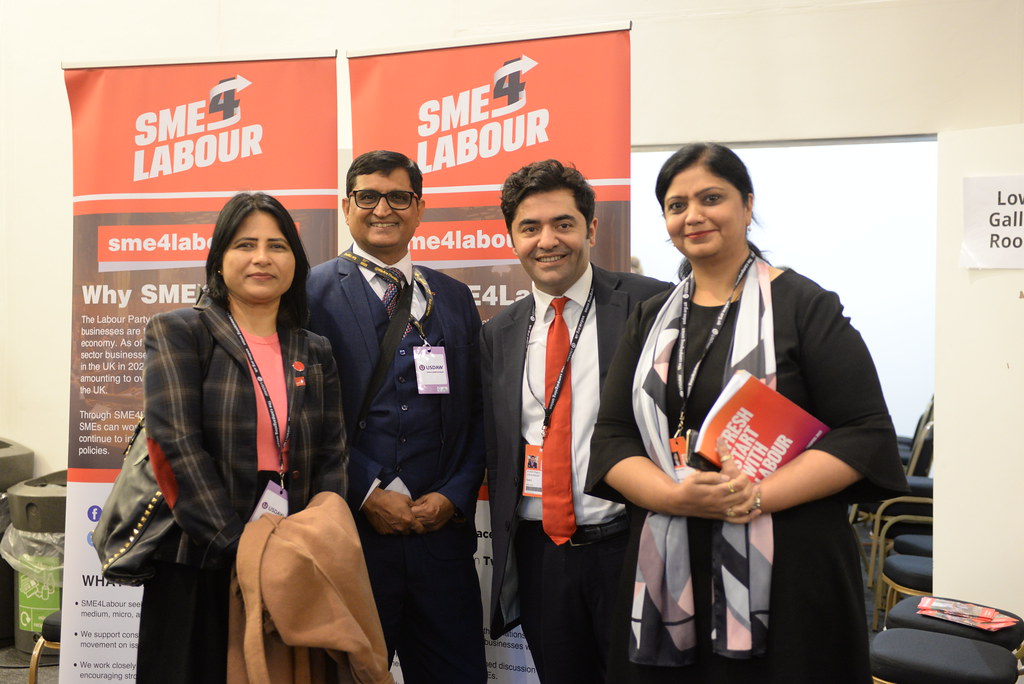 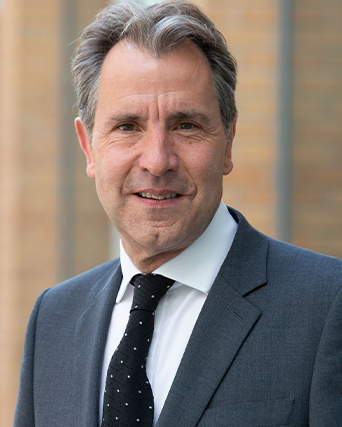 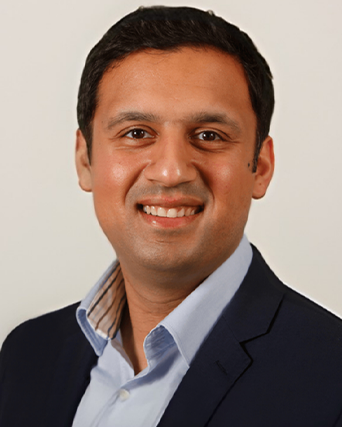 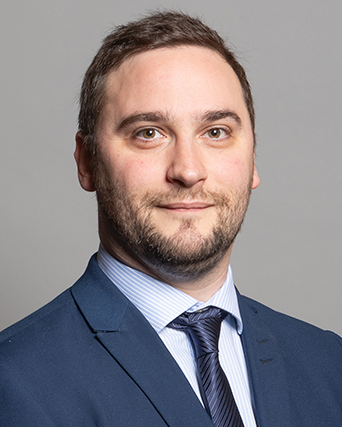 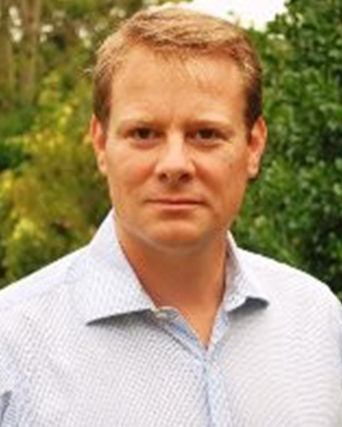 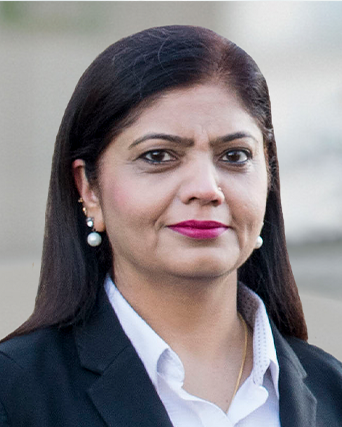 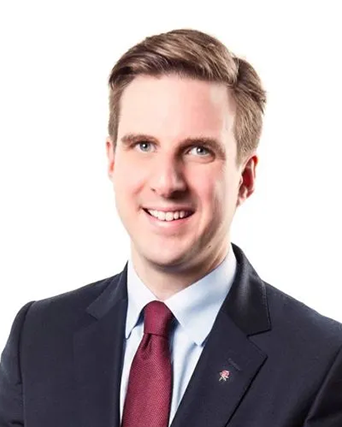