We were joined by Steve Cole & Dave Sheridan from Make UK, Fabian Hamilton MP, Virendra Sharma MP, Zoe Peat from the Labour Housing Group and representatives from the country involved in Make UK, as well as Labour councillors.

The discussion focused on the benefits of modular housing and why it is better and more economical than traditional house building techniques. Modular housing enables faster construction to meet the demand for new housing that the country faces.

Dave Sheridan argued that the work of Make UK can be very valuable to the UK Housing sector, the low cost and ease of assembly means that Modular Housing is an important resource. But furthermore protecting & promoting British manufacturing should be a priority for any government.

Fabian Hamilton has a long standing interest in the subject of Modular Housing, having written policy papers on the subject in 2015. Fabian argued that modular housing could be used to revamp the social housing situation in the UK, by providing low cost & durable housing. Fabian noted that Alex Norris & Matt Pennycook should both be supporters of Modular Housing as the Labour Shadow Housing Team.

Virendra Sharma discussed his time as a Councillor in Ealing and the issues that local councils face when needing to create more housing, he noted that Modular Housing could alleviate many of these and ensure that more housing was built for those who need them.

The meeting felt that there was a great deal of value in Modular Housing, and that it had an important role to play in the next Labour Governments housing strategy. 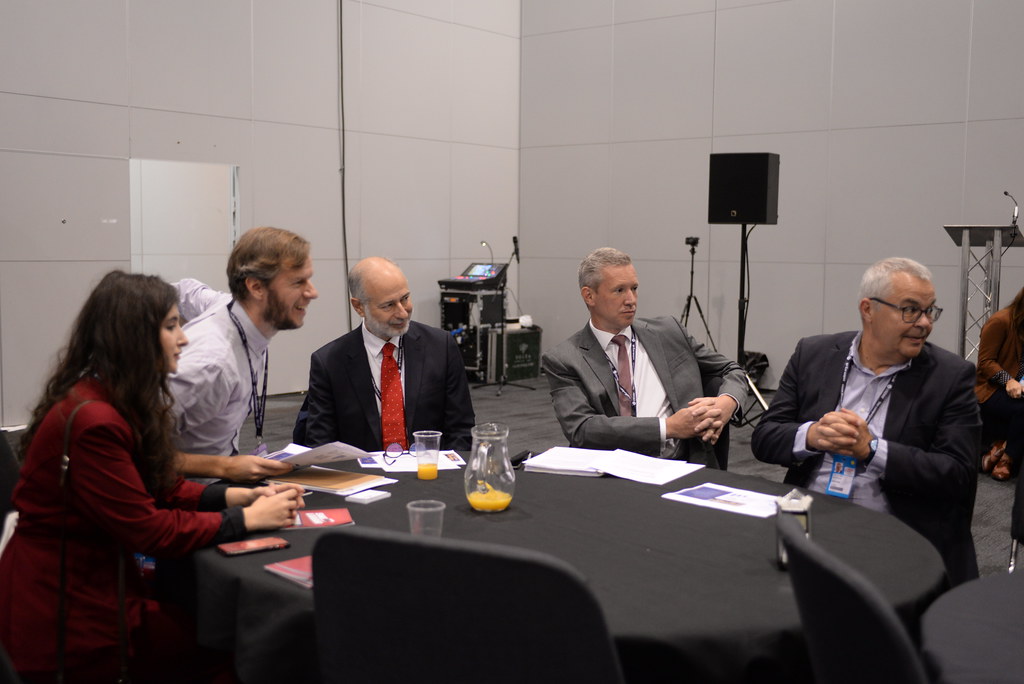 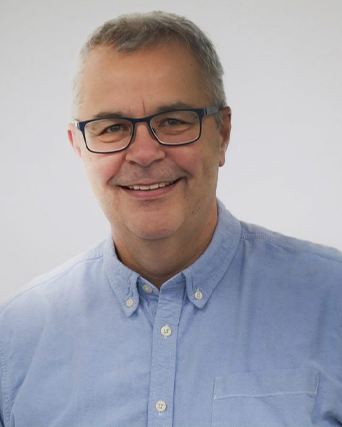 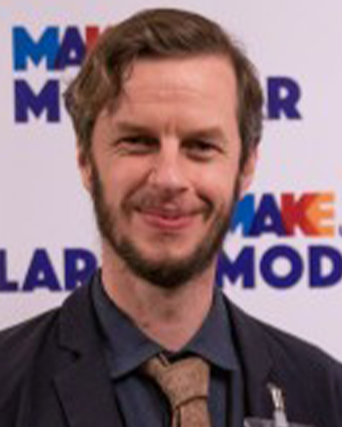 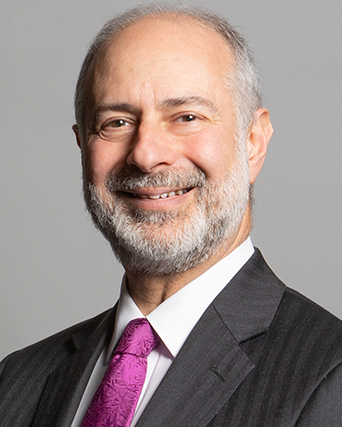