Hunger in 21st Century Britain: Why We Need a Rights to Food & Other Social Rights

SME4Labour and Labour Campaign for Human Rights Fringe: Hunger in 21st Century Britain: Why We Need a Rights to Food & Other Social Rights

o In a joint event with UNITE & Labour Campaign for Human Rights we discussed “Hunger in 21st Century Britain Why We Need a Rights to Food & Other Social Rights”. The event was chaired by Matthew Turner from the Labour Campaign for Human Rights and we had contributions from: Ex-MP Laura Smith from UNITE, Ian Byrne MP for West Derby – the founder of fans supporting foodbanks, Clive Baldwin from Human Rights Watch, Dr Koldo Casla from the University of Essex and Tom McNeill the assistant police & crime commissioner for the West Midlands.

o Matthew opened with a contextual point: Since 2019 the LCHR have campaigned for Labour to adopt a Social Rights Act, to compliment the Human Rights Act. Enshrining in to domestic law the economic, social and cultural rights that we recognise abroad such as the rights to food, housing, education, social security & work. Labour committed to a “Right to Food” in 2019 and the LCHR wish to see this repeated. In 2019 Matthew told conference that from 2008-2019 foodbank usage increased 5000%. The pandemic has hit the poorest, and those already struggling hardest. Food poverty has become an epidemic in this country and tackling it must be a top priority for the next Labour government.

o Ian Byrne said that he realised the extent of the problem the country faced in 2015 when he witnessed a que of people down the street outside Anfield. This spurred the creation of fans supporting foodbanks, a joint effort between Liverpool & Everton fans in the city to increase contributions to the city’s foodbanks, by Early 2020 they were supplying 35% of all food in foodbanks. Ian argued that foodbanks are only ever going to be a sticking plaster, dealing with the symptom rather than the disease that affects society, adding “Politicians Cause poverty, politicians should solve poverty”. Free school meals must also play a role in ending food poverty as part of a future National Food strategy.

o Clive added that the Human Rights movement needs to make an apology for not recognising economic rights as being on the same level as social & cultural rights. There is no point in having free speech without education, or freedom of assembly without food. The Universal Declaration of Human Rights was a reaction not just to the horrors of World War Two and the Holocaust, but the poverty of the Great Depression in the 30s. Clive felt that there is a problem in this country that we have allowed hunger to be dealt with by charities rather than the state.

o Dr Koldo Casla added that these economic and social rights are enshrined in many international treaties, but the UK has not enshrined them domestically. Koldo added that these rights are part of the proud tradition of radicalism in this country; the Peasants Revolt, the Levellers, the Chartists, the Suffragists and the NHS. Therefore social rights are interwoven in to the fabric of the UK. Despite this Britain remains an exception for not recognising these rights to food. Koldo felt that the UK lacking a written constitution has impacted our ability to recognise these rights formally, and that whilst the Human Rights act is a vital piece of legislation that must be defended it needs to be complimented with a Social Rights act.

o Laura discussed her experience as MP for Crewe & Nantwich from 2017-2019. Laura said that having been a primary school teacher she saw first hand the impact of austerity, seeing children who were going hungry and were stressed about the financial insecurity they had at home. Laura noted that having grown up in poverty she didn’t want charity, she wanted fair and equal opportunities. This is why the responsibility to deal with food poverty must lie with the government. Laura added that whilst we should donate to phonebanks, we must always ask why they are necessary in this country- and that the goal of a foodbank must always be to make itself obsolete.

o Tom concluded by saying that PCC’s have a lot of opportunity to deal with poverty. He felt narratives around poverty causing crime are deeply harmful. However there is a strong link between crime and poverty, and helping people out of poverty is likely to reduce the number of people making desperate criminal actions. Whilst this is not always electorally popular, it is a necessary argument to make. 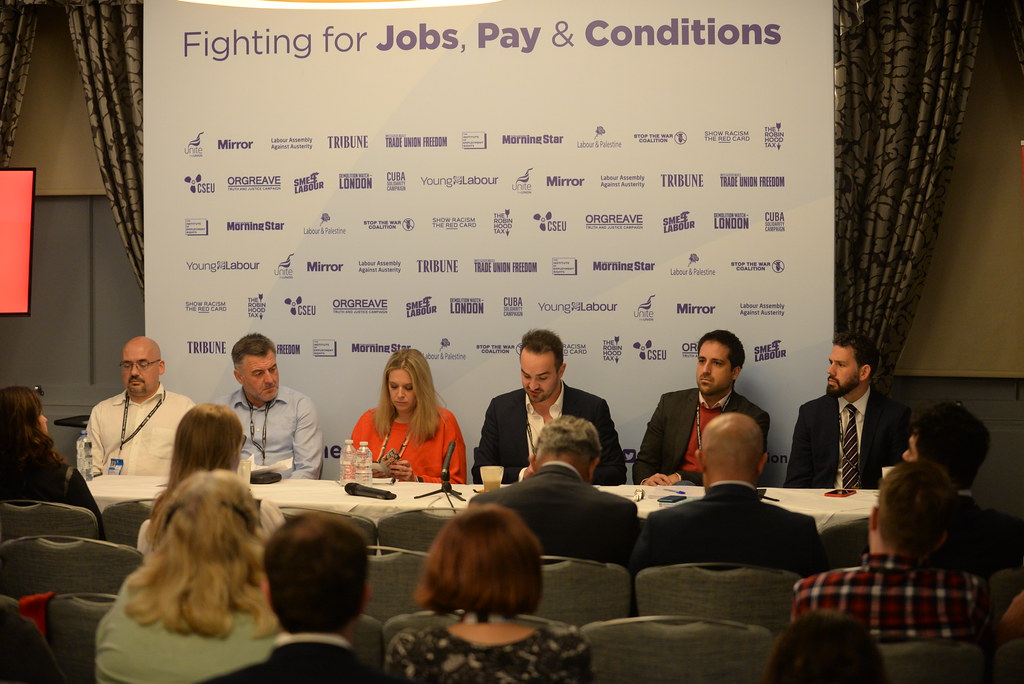 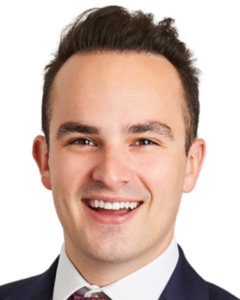 Matthew Turner is Chair of the Labour Campaign for Human Rights, where his main areas of focus are corporate supply chains and economic, social and cultural rights. He is also a practising barrister at Crown Office Chambers, specialising in personal injury, clinical negligence, inquests and public inquiries. Matthew is also an advisor to the World Uyghur Congress (UK) and the Stop Uyghur Genocide campaign. 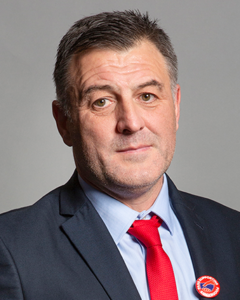 Ian Byrne is a Labour Party politician. He has been the Member of Parliament (MP) for Liverpool West Derby since the 2019 general election. In 2020, Byrne launched a campaign for the Right to Food to be written into UK law. 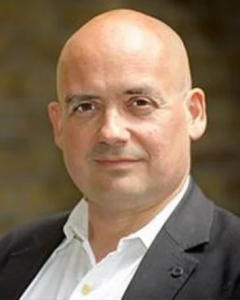 Clive Baldwin is Senior Legal Advisor for the legal and policy office at Human Rights Watch. 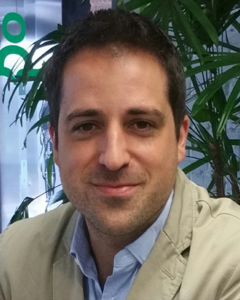 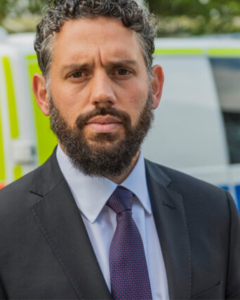 Thomas McNeil Assistant Police & Crime Commissioner for the West Midlands. Following his career as a charity lawyer, he was the Strategic Adviser to the West Midlands PCC, where he founded the UK’s first artificial intelligence ethics committee for policing, and worked on pioneering projects supporting vulnerable children and families. 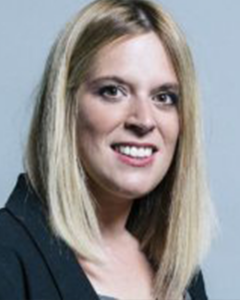