On the Sunday evening we hosted a drop in event in our room with UK Hospitality to discuss their campaign VAT’s Enough. UK Hospitality Chair Tony Sophoclides hosted. The Hospitality Sector has suffered greatly under Covid and wanted to reach out to the Labour Party to see what a Labour Government would offer. The VAT’s enough campaign advocated for a reduction and freeze in VAT for the hospitality sector to facilitate a recovery from COVID.
Throughout the evening we had drop-ins from representatives of the US Embassy, Karin Smyth MP and Metro Mayor Dan Norris. Support for the campaign from members that attended was near-universal.
Both Shadow Ministers Bill Esterson & Seema Malhotra arrived and expressed their solidarity with the Hospitality sector. This demonstrated the strong feelings of support felt by the Shadow Frontbench for the Hospitality sector.
We were also joined by Greater Manchester Mayor Andy Burnham who also expressed his support for the Hospitality Sector and his gratitude to SME4Labour for bring them together.
Shadow Scottish Secretary Ian Murray joined us and expressed his support for the campaign as a former Pub Landlord. SME4Labour and UK Hospitality agreed that it was important to have former hospitality workers like Ian on the frontbench. 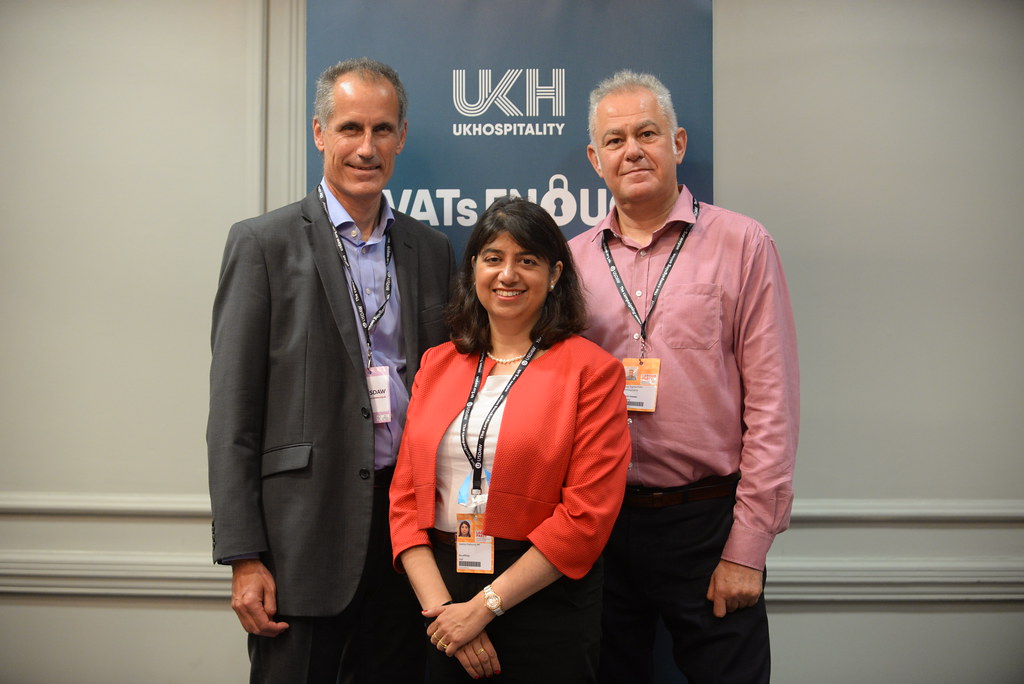