In the Same Boat: Labour and the Self-Employed

SME4Labour and Community Union Fringe: In the Same Boat: Labour and the Self-Employed

Join Community and SME4Labour to talk about how Labour becomes the Party of the self-employed by representing and offering an alternative to the millions of self-employed people overlooked and ignored by the Conservative government.

o We hosted a panel titled: In the Same Boat: Labour and the self-employed – with Community Union. The panel was chaired by Kate Dearden from Community Union. The Speakers were: Abena Oppong-Asare, Shadow Exchequer Secretary to the Treasury, Philip Ross from Labour Business, West of England Metro Mayor Dan Norris, Howard Dawber from SME4Labour, Melody Schroeder a Self Employed Community member and Anna Thomas from the future of work.

o Kate opened by stating that many of Community’s members are self-employed to compliment or supplement their incomes. This includes many SME owners which is why the topic was a natural fit for our two organisations. The self employed have suffered greatly during the pandemic, including being made to wait a week by the government before finding out whether they would receive the same support that the regularly employed receive.

o Philip spoke about the fact that being self employed means you have no guaranteed holiday or sick pay, or guaranteed income at all. Being self employed leads to a natural insecurity due to this. Philip argued that the political class have ignored and sneered at self employed people for a long time, and do not understand the risks and struggles faced by the self-employed. In light of the current fuel crisis Philip noted that many HGV Drivers are self employed. Philip concluded by saying there are grounds for optimism, support for the Tories has cratered from 55% of the self employed in 2019 to only 5% being certain in 2021, though many have not come to Labour yet.

o Melody argued that the pandemic presents an opportunity to fundamentally rethink the way that people work in this country that could lead to better health and well being. Melody spoke about how being an actor is the definition of insecure work since actors have very little power over when & whether they work. Melody added that self-employed workers are forced to manage their own tax forms, with often little to no advice or support. Melody concluded by saying that attitudes to the self-employed need to change from a vision of wealthy business owners to struggling freelancers for the Labour Party to understand the issue.

o Abena discussed the perspective from the frontbench. She had taken on the self-employed portfolio in addition to her treasury work. Abena noted that historically Labour has not been seen as the party of the self-employed, but she passionately wanted to change that. The Shadow Frontbench believe that the governments efforts to help the Self-employed do not go far enough. Abena also noted that the fears that the self-employed have experience have not subsided in the last 18 months, so the Labour Party has an obligation to try and assuage these concerns.

o Dan discussed the issue from the perspective of being a Metro Mayor. He himself had been self-employed for many years. Dan as mayor had made sure that one of his first acts was to support the creative industry most of whom are self employed. Dan argued that if the government believes that the UK is being forced to compete in a global market, then the government has an obligation to ensure that potential of every citizen is reached. Dan felt that the country cannot afford to continue to neglect and ignore the views of the self-employed, because Britain is greatly weakened without them.

o Howard discussed the issue from the view of big business. As Director of the Canary Wharf group he was surprised that many directors of businesses were on self-employed contracts to enable them to be flexible in their other responsibilities. However he also noted that there is the possibility of exploitation with employers not treating employees as employees. Howard noted that without proper oversight of the sector there were examples of people being given a living wage but then subcontracting their work out to people who were not given a living wage. Howard argued that the Labour Party needs to be able to deal with these issues.

o Anna concluded by discussing the future of work. She argued that the self-employed sector will only continue to grow. As such it is incumbent on the Labour Party to ensure that good work is valued and protected. She advocated a good work charter that guarantees access to adequate support and protection. Anna argued that this is more important than focusing on legal distinctions between employed & self employed workers. 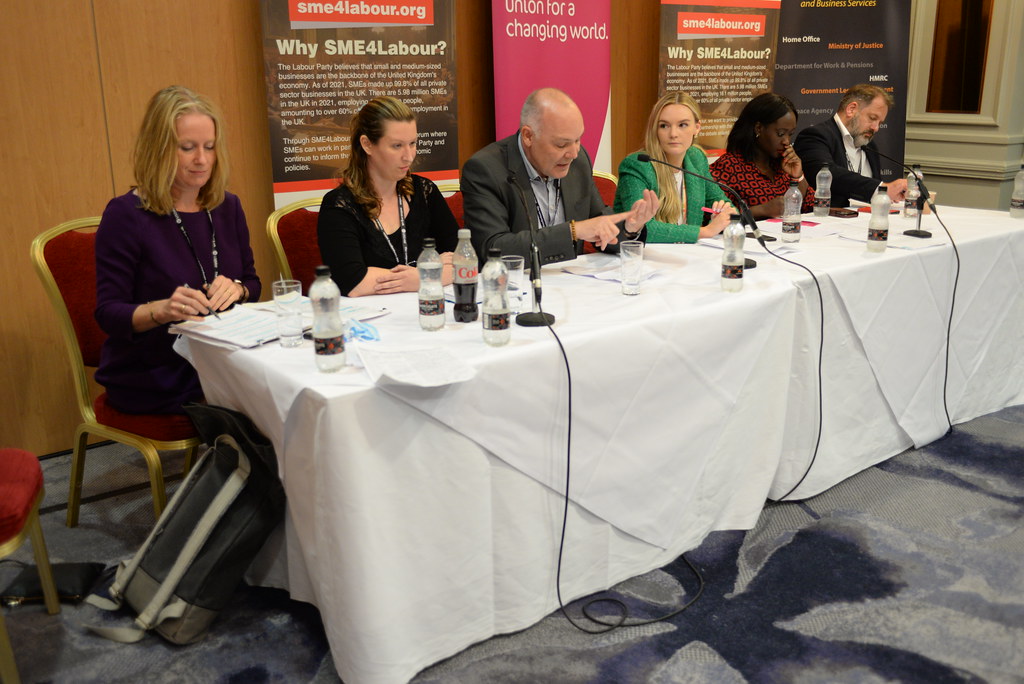 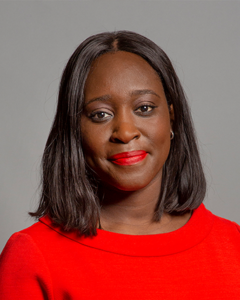 Abena Oppong-Asare was elected as the Member of Parliament for Erith and Thamesmead in the 2019 general election. Before she was councillor for Bexley. She was appointed to the Official Opposition frontbench in 2020, becoming the new Shadow Exchequer Secretary to the Treasury. 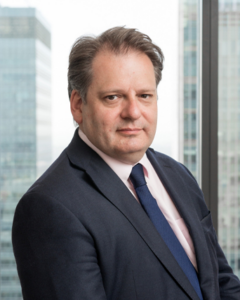 Howard Dawber has been the Managing Director of Strategy for Canary Wharf Group since 2004, working on projects at Canary Wharf, in Waterloo and in the City of London. Prior to Canary Wharf, Howard was a consultant to local authorities on major regeneration projects, including Liverpool and Newport. He is the Chair of the East End Community Foundation and a former Board Member of London & Partners 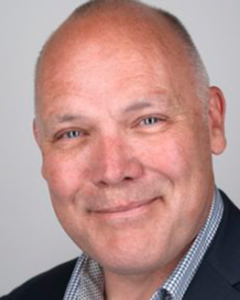 Philip Ross was one of the founding members of the IPSE in 1999 and served on its first board as External Affairs Director. 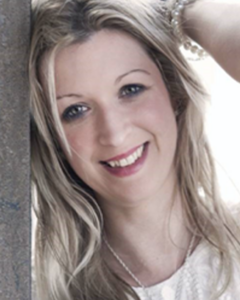 Melody Schroeder is a self-employed member of Community, she teaches empathy and communications skills to all medical level professionals, the Police and the Armed Forces. 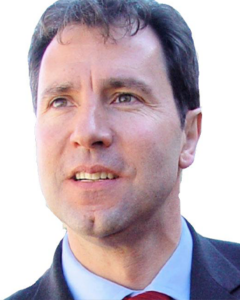 Dan Norris is a Labour Party politician serving as the Mayor of the West of England since May 2021. He previously served as the Member of Parliament for Wansdyke from 1997 to 2010.