In Conversation with Dan Jarvis

o We kicked off on Monday with an in-conversation event with Dan Jarvis MP, the Mayor of South Yorkshire. The event discussed his latest book Long Way Home with Lisa Johnson of GMB as Chair. The event was well attended with over 40 people in the room keen to hear from Dan. Dan focused his discussion of the book on the non-political aspects of his career. His military service, but also his adventuring pastimes. Including his summit of K2. The questions focused more on the political side of Dan’s career. He was asked whether he would consider returning to the frontbench and made clear that he would like to do so if Keir felt there was a place for him there- though he demurred on the possibility of Leading Labour! He was asked about his experience as a metro mayor, with reference to fellow metro mayor Dan Norris, Dan Jarvis felt strongly that metro mayors had not been given enough power by the devolution deals that the government had granted. Dan added that he is disappointed to have spent his entire parliamentary career in opposition, he noted that Labour metro mayors have done a fantastic job but that they are hamstrung by the government. Whilst discussing powers related to business, Dan noted that metro mayors do not have enough power as he would like. He remarked that the power to convene is a significant one, and it can be used to have large job summits, but that it is no substitute for power and funding to support businesses through the pandemic. Dan linked this power to the governments so called levelling up agenda, and noted that a true levelling up agenda would include empowering elected representatives such as himself. In closing Dan argued that our best chance to win the next election involves creating a concise and clear offer, with message discipline, that we can deliver on the doorstep. We had a packed room and got many plaudits on social media for this event. 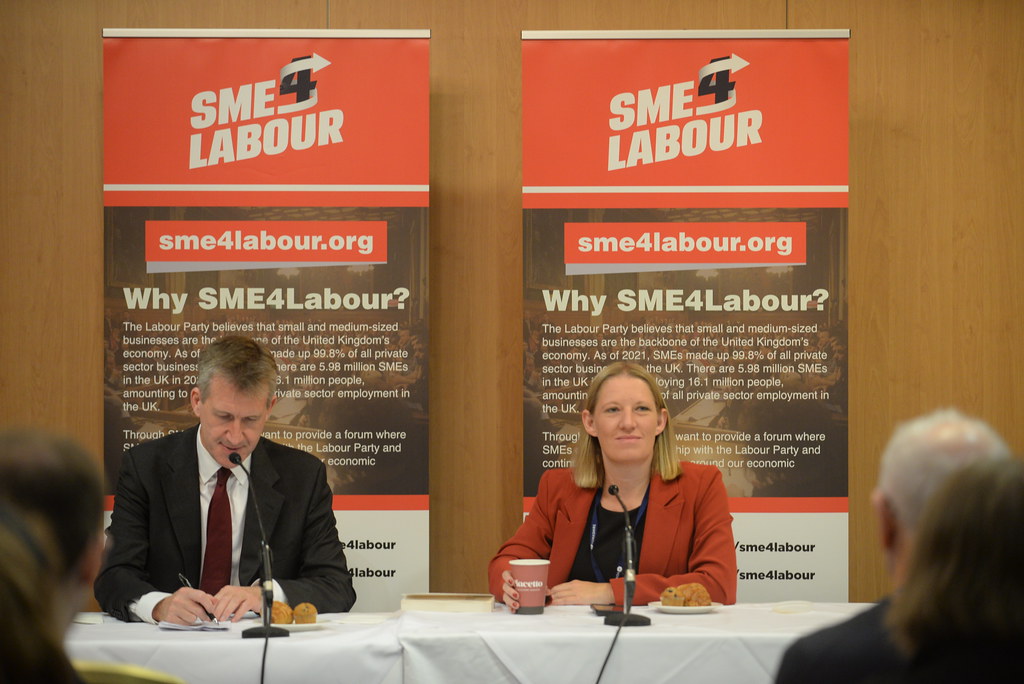 Dan Jarvis MBE is a Labour Party politician and former British Army officer serving as the Mayor of South Yorkshire (formerly Mayor of the Sheffield City Region) since 2018. He has also served as the Member of Parliament (MP) for Barnsley Central since 2011, and was a member of the Parachute Regiment from 1997 to 2011. 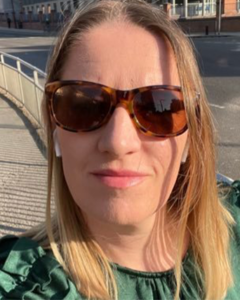