Our final panel event of Sunday – “The Future of Gambling Reform: Looking at the Gambling Review” brought together experts in the field to discuss the future of gambling reform including what additional steps are required to address addiction and problem gambling. Our panel including James Noyes – the Social Market Foundation, James Kirkup – Director Social Market Foundation, Matt Zarb-Cousin – Gamban, Prof. Henrietta Bowden-Jones OBE – President of Psychiatry Royal Society of Medicine, and Carolyn Harris MP – Chair of Labour Campaign for Gambling Reform discussed a range of issues including what more can be done to support problem gamblers, the legal status quo with regards to problem gambling, how health and wealth inequality promote problem gambling and the need for more research into the ways in which problem gambling impacts society as a whole.

Our next speaker Henrietta Bowden-Jones OBE – President of Psychiatry Royal Society of Medicine, offered the clinical perspective on gambling addiction and reform considering the public health approach to gambling addiction. Bowden-Jones stressed the need for more work from Government, especially from the Department for Health and Social Care, as well as greater joint-working with the Department for Digital, Culture, Media and Sport to ensure a more holistic approach to problem gambling. Bowden-Jones considered the need for a far more holistic approach in addressing gambling addiction, including taking steps including: addressing the intensified advertisement of gambling, introducing affordability checks, financial checks, improved repercussions on industry, an ombudsmen and a clear harm index of products which identifies the most dangerous products. Bowden-Jones effectively offered the public health approach to problem gambling and effectively identified steps to address problem gambling and addiction.

Our next speaker James Noyes of the Social Market Foundation offered the public policy approach in terms of the reform of gambling regulation. Noyes considered the broad policy framework, including the review of the 2005 Gambling Act, the body of evidence contained in recent reports published by the House of Lords Select Committee Inquiry, the National Audit Office, the Public Accounts Committee and the All-Party Parliamentary Group for Gambling Related Harm. Noyes throughout his speech considered some of the key regulatory and legislative features of gambling policy from 2005 to the present day and proposed a new framework for reform. Noyes highlighted that the gambling review has its roots in the Labour Party, noting that the Labour Party must ensure that the Government review upholds and protects Labour’s legacy in this area. Noyes highlighted the first principles of Labour’s policy approach to gambling including debt, financial harm, economic disadvantage and deprivation, addiction, health harm and the relationship between products and public health, questions of data, privacy, taxation, and the relationship between Government and the market. Noyes highlighted the significance of gambling in understanding issues of capital, harm and economic and health inequalities. Noyes ended by offering two recommendations: that Labour should encourage the Government to approach the review in a holistic manner, and that Labour should own its legacy as being the party who led on issues of gambling review – highlighting that legacy as the white paper is published. 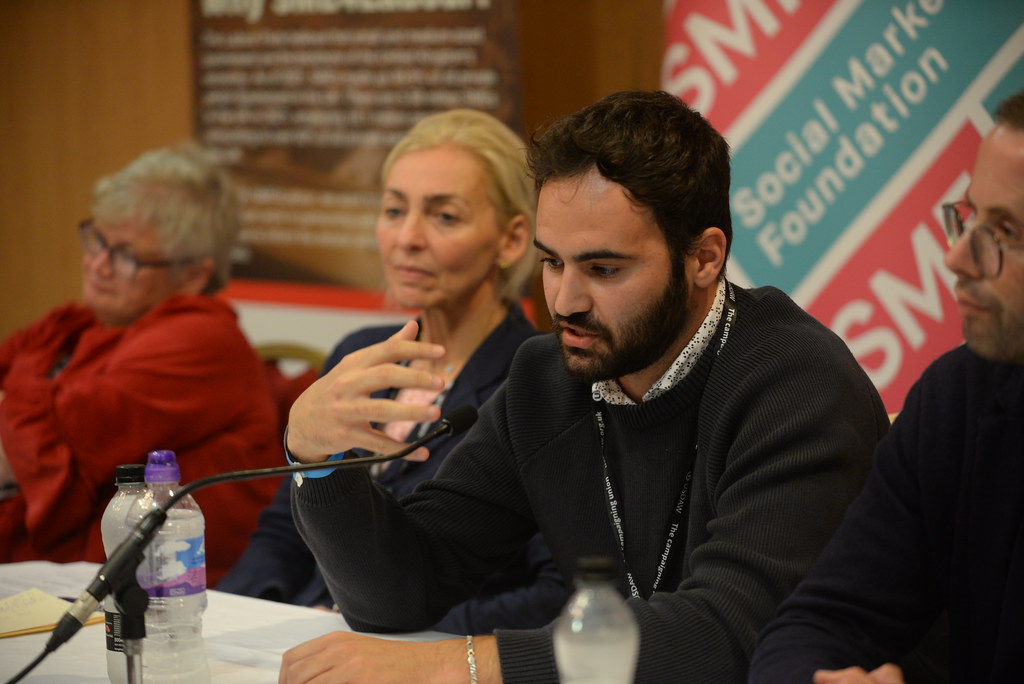 James Kirkup is the Director of the Social Market Foundation, responsible for the overall management and work of the think-tank. He joined the SMF in 2017 after a 20-year career in journalism, most of it spent at Westminster covering government and politics. He was Political Editor and Executive Editor at the Daily Telegraph and a correspondent for The Scotsman and Bloomberg News. He is a regular columnist for publications including the Spectator, the Times and Unherd, writing about politics and public policy. 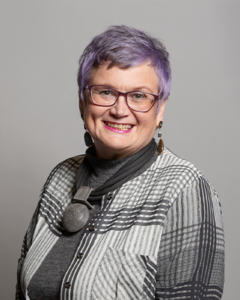 Born and raised in her own constituency of Swansea East, Carolyn Harris grew up with a keen interest in politics. After gaining a degree in Social Policy from Swansea University, Carolyn continued to work within her community, setting up two centres for disaffected youths.  This was followed by roles as a Regional Director for a capacity building not-for-profit organisation and then a Regional Manager for a children’s cancer charity. Carolyn then worked for the former Member of Parliament for Swansea East, Siân James.

On 7 May 2015, she was first elected as the constituencies Member of Parliament and was reelected in both the 2017 and 2019 elections. In April 2018 she became the first Deputy Leader of Welsh Labour.

Carolyn has risen from a backbencher to Parliamentary Private Secretary to the Leader of the Opposition.  She Chairs the All Party Parliamentary Groups on Gambling Related Harm, Online and Home Electrical Safety and Beauty, Aesthetics & Wellbeing. 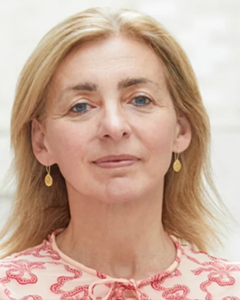 Prof Henrietta Bowden-Jones is a medical doctor and neuroscience researcher working as Consultant psychiatrist in Addictions.

She is a frequent speaker in Parliament giving evidence at Select Committees on Gambling, Gaming and Technology as well as Online Harms.

She regularly advises both the All Party Parliamentary Group on Gambling Harms and the House of Lords Peers for Gambling Reform as well as several Government committees in DCMS, DH and NHSE on all matters pertaining to Gambling Disorder and its treatment as well as on wider issues in the field of prevention of gambling harm at population level. 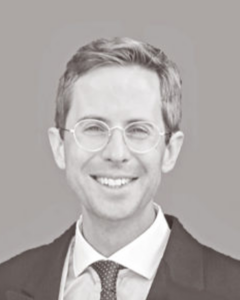 Senior Fellow  Dr James Noyes is a former advisor to Tom Watson, ex-Deputy Leader of the Labour Party. James holds degrees from the University of Cambridge and University College London, and is the author of The Politics of Iconoclasm (2016), described by reviewers as a landmark publication in the study of cultural heritage. He is an honorary fellow of UCL Culture and the Centre for Religion, Conflict and Globalization at the University of Groningen, and was a lecturer for several years at the Paris Institute of Political Studies. James has authored a number of influential think tank reports, including work on soft power, social reform, public health and gambling. He is currently writing his second book. 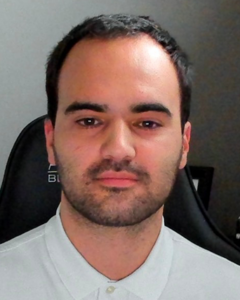 Matt Zarb-Cousin – Director of Clean Up Gambling, a pressure group formed to campaign for a comprehensive review of our gambling laws. Former spokesperson for the Campaign for Fairer Gambling, which lobbied successfully for lower stake limits on Fixed Odds Betting Terminals. 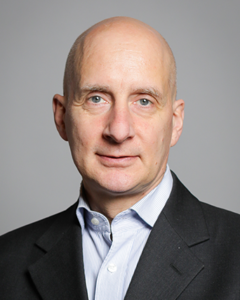 Lord Adonis is a Labour Party politician and journalist.