Join Community and SME4Labour as we talk about how to end the crisis of veteran homelessness in the UK.

o On the final day of conference we opened with a panel discussing on Ending Veteran Homelessness – with Community Union. The panel was Chaired by Melantha Chittenden of Community union and consisted of: John Healey – Shadow Defence Secretary, Sheila Spencer – National Secretary Labour Housing Group and Sarah Church – Labour Friends of the Forces Co-Chair.

o Melantha opened by explaining the importance of veterans homelessness to Community Union, including the vast amount of fundraising that Community have carried out to support veterans and the fact that Community’s conference voted to make this a top campaign priority.

o John gave the perspective of the Labour Party Frontbench. John noted that as Shadow Defence Secretary he received many invitations to events, but that this one was one that he immediately agreed to go to. John stated that every year fourteen thousand people leave the forces, he noted that of them the vast majority come out highly skilled and are able to get highly paid jobs. He felt it was important that the stereotypes surrounding the prevalence of homeless veterans were challenged. However he stated that the problem of veterans homelessness is a serious and severe one, but one that is manageable. John noted that the average age of veterans in the country was decreasing rapidly, with the number of working age moving from 1/3 in 2016 to ½ in 2021. John announced that he has launched a veterans survey to learn about veterans attitudes to the Labour Party, as well as their priorities. John cited the work of Tudor Evans in Plymouth Council as an example of what Labour in government can do for veterans.

o Sheila discussed the issue from a Housing perspective. Sheila argued that any level of homelessness and rough sleeping are shameful in a civilised society. Sheila added that there will always be a need for emergency housing, as a reaction to family breakdown or natural disasters, but that otherwise chronic homelessness can be prevented. Sheila argued that Housing is the most important issue facing the country and can be a winning issue for Labour. She continued that Labour must enshrine the right to housing as a human right in British law. She noted that ending the Bedroom tax and taking action on empty second homes are vital steps to ending modern homelessness.

o Sarah discussed the issue from the perspective of a veteran. Sarah added that one of the most common issues that had been discussed at the Labour Friends of Forces stall was how councils can support veterans. Sarah noted that in her experience there were many veterans who were forced to live in cars and vans due to the lack of needed support. Sarah added that whilst there was support with transition, including money and training, these were often not enough to help people readjust to civilian life. Particularly there is the loss of identity, sense of self and a support network for many leaving the armed forces, Sarah argued that this is as important a factor on poor mental health that PTSD. Sarah also suggested that a dedicated veterans affairs department like the US has may help to increase the specialised help that is often needed for veterans. 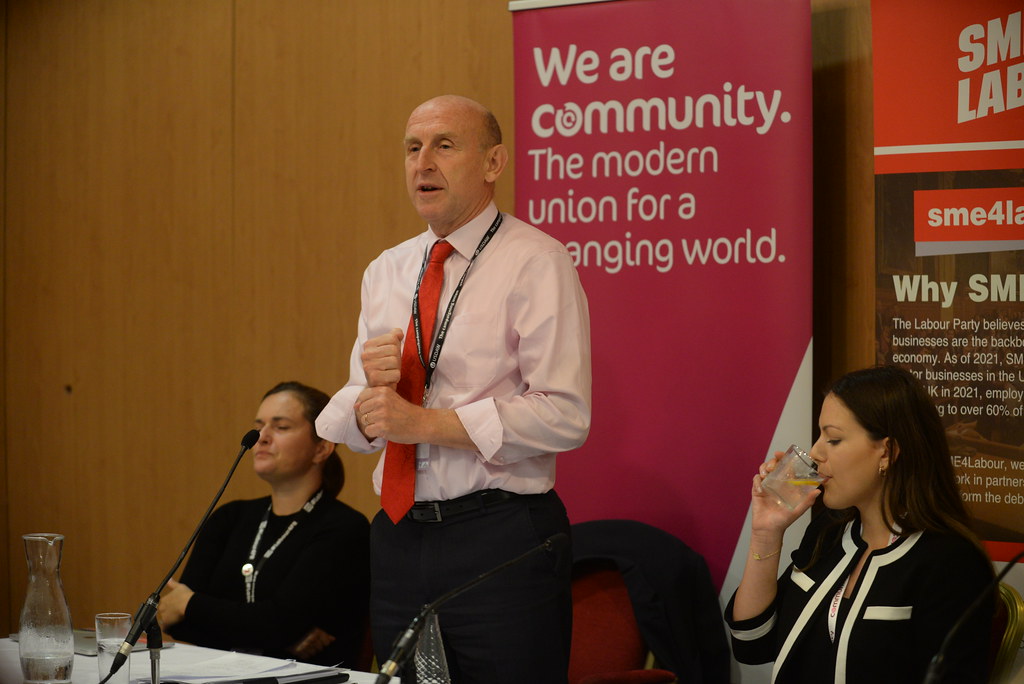 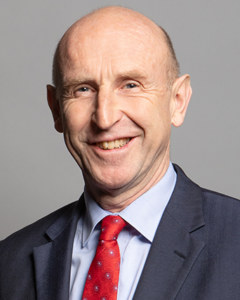 John Healey is a Labour Party politician serving as Member of Parliament (MP) for Wentworth and Dearne since 1997 and Shadow Secretary of State for Defence since 2020.

Healey was Minister of State for Housing and Planning in the Brown Government. 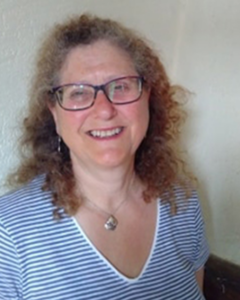 Sheila Spencer has been National Secretary Labour Housing Group since 2018, having re-joined LHG Executive after a gap of many years. She believes that housing is a critical issue across the country and that Labour has great housing policies – but many people, including many members, do not yet know how Labour intends to solve the current housing crisis when next in power. 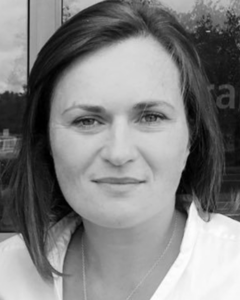 Sarah Church is the former Labour Parliamentary Candidate for South Swindon, mum to 3 daughters, wife of an injured soldier, and Co-Chair of Labour Friends of the Forces. She served in the Army for 13 years and now works for UK Research and Innovation.