Beyond Excluded: What Can Labour Do to Support the Self-Employed after the Pandemic?

SME4Labour and IPSE Fringe: Beyond Excluded: What Can Labour Do to Support the Self-Employed after the Pandemic?

During the pandemic, at least 1.5 million self-employed people in the UK were excluded from the government’s support schemes. That figure is doubled if you include those who received only part of their income from self-employment. Hundreds of thousands lost their savings and found themselves struggling under mountains of debt. As we survey the damage, what can be done for these people and what can be done to get the UK’s vital small businesses and self-employed workforce back on their feet?o Speaker: Ed Miliband MP, Shadow Secretary of State for Business, Energy and Industrial Strategy

Our event “Beyond Excluded: What can Labour do to Support the Self-Employed After the Pandemic?” brought together a panel of experts on self-employment and exclusion to discuss the at least 1.5 million self-employed people in the UK who were excluded from the government’s support schemes during the pandemic. Our panel including: Sanoli Joshi – Founder of ExcludedUK, Bill Esterson MP – Shadow Minister for International Trade, Rebecca Seeley-Harris – Tax and self-employment expert, and Chair Tristan Grove – IPSE to discuss the hundreds of thousands who lost their savings and found themselves struggling under mountains of debt as a result of their exclusion from Government support schemes. Our panel discussed what more can be done for these people and what can be done to get the UK’s vital small businesses and self-employed workforce back on their feet.
Our Chair Tristan Grove of IPSE introduced the context of our event – outlining the reality of the exclusion experienced by self-employed people throughout the pandemic – highlighting that 3million self-employed people were unable to access support throughout the pandemic period. Grove highlighted many self-employed people were forced into debt, onto universal credit or lost life savings as a direct result of the lack of Government support, highlighting that only now are the realities of the hardship of self-employed people being fully recognised by Government.

Our first speaker Bill Esterson MP, Shadow Minister for International Trade offered his experiences both as an MP and his personal experience of his wife’s exclusion during the pandemic. Esterson offered his experience as a husband of a self-employed person who was offered no support throughout the pandemic and recognised the hardship that many felt as a result. Esterson additionally stated that this period has seen his greatest workload as an MP in offering support to the many thousands of his own constituents who suffered as a result of the pandemic and the lack of support offered to some by Government. Esterson highlighted the legacy of the Government’s pandemic support package, condemning the lack of support offered to the self- employed. Esterson highlighted the damage that would be wrought by the cut to the £20 Universal Credit uplift, as well stating that repayments to rent, pandemic loans, VAT and other debt must be delayed until after the pandemic. Esterson also condemned the Government for not offering sufficient support when compared to the vast sums of money the Government spent on the procurement of Covid related products and the test and trace system. Esterson stated that when Labour is in Government it will do far more to support the self-employed and other groups in society. Esterson finished by highlighting the good work done by Labour in Local Government and Mayorships, comparing the extensive support packages being offered by Labour in power to the Tories in Westminster.

Our next speaker Sanoli Joshi – Founder of ExcludedUK spoke passionately about the hardship and struggle experienced by the 3million excluded self-employed people throughout the pandemic. Joshi highlighted the failings of Government, condemning the arbitrary and hugely damaging Government policy with regards to the self-employed. Joshi called for a public inquiry plus a range of other measures to help the +3 million excluded taxpayers abandoned during the pandemic. Joshi stated the need for systemic change, stressing the need for post-Covid financial support, debt relief, investment and upskilling and ultimately a public inquiry to ensure the policy of exclusion can never happen again. Joshi restated the scandal of 3million tax payers who were previously self-sufficient being abandoned by Government, a legacy which is still being felt today.

Our event “Beyond Excluded: What can Labour do to Support the Self-Employed After the Pandemic?” represented a significant opportunity to discuss the support that is required for the self-employed after their exclusion from Government support throughout the pandemic. Our event highlighted the lack of support Government offered to over 3million self-employed people, often with tragic consequences. Our event offered those with personal experience to offer a clear picture of the consequences of Government policy failings as well as offering a clear roadmap for adequately supporting all those who were excluded throughout the pandemic. 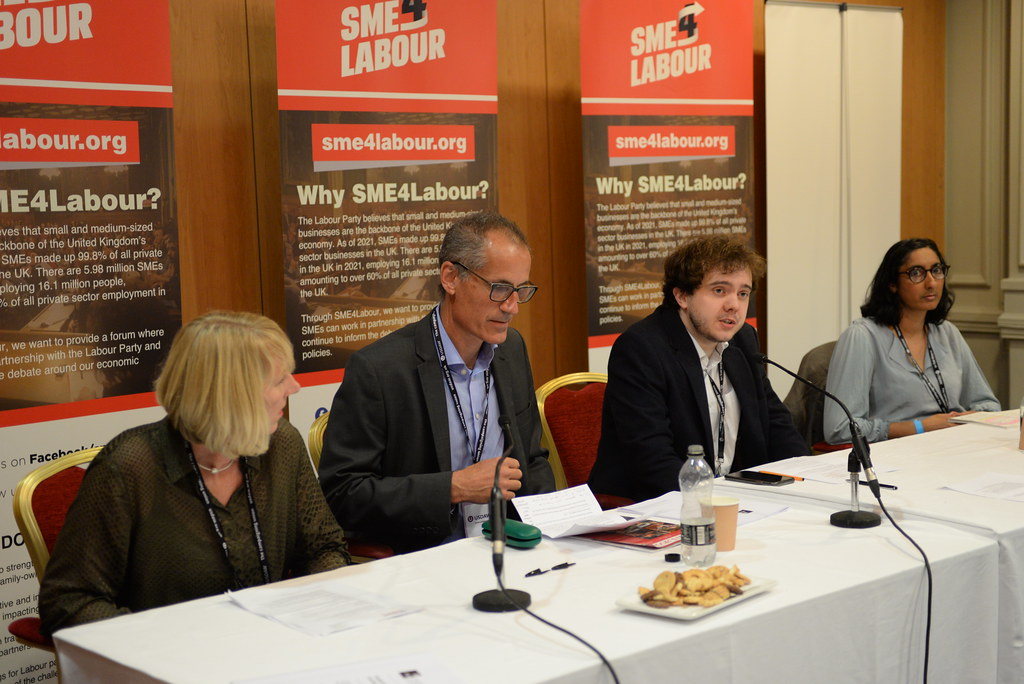 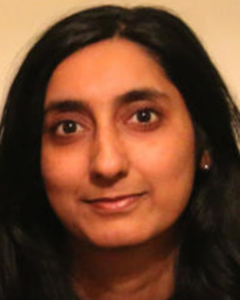 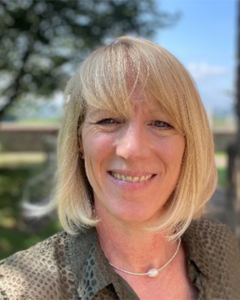 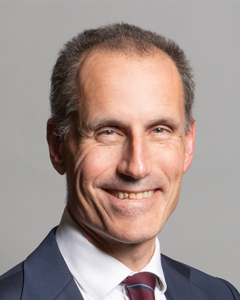 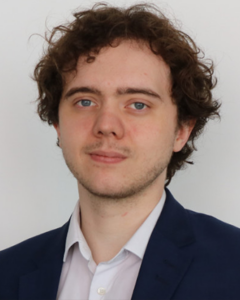 Tristan Grove – Head of Communications and Policy Engagement at IPSE