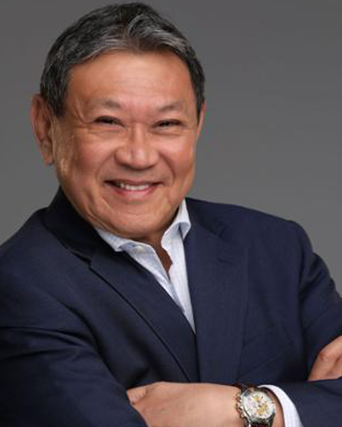 Sonny is the Co-Founder and Co-Chair of SME for Labour. He was formerly Chair of Chinese for Labour, and now Vice-Chair of East & South East Asians for Labour.

He has over 35 years of training, education and publishing experience, having worked in various academic and professional publishing houses. He founded Cavendish Publishing and developed it to be the largest independent academic law publisher in the UK before it was acquired by Informa PLC.

He was formerly the Chairman and Hon President of the Independent Publishers Guild, former Chair of International Division and Council member of the Publishers Association in the UK.

He was awarded the Commander of the British Empire (CBE) by HM The Queen in the Queen’s Birthday Honours List 2014.