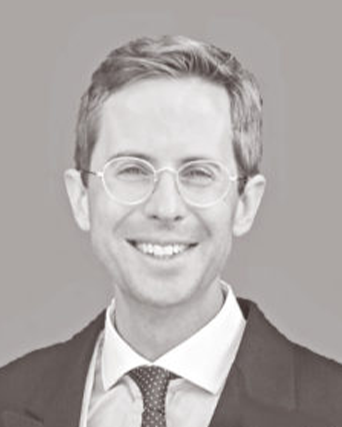 James Noyes
Senior Fellow Dr James Noyes is a former advisor to Tom Watson, ex-Deputy Leader of the Labour Party. James holds degrees from the University of Cambridge and University College London, and is the author of The Politics of Iconoclasm (2016), described by reviewers as a landmark publication in the study of cultural heritage. He is an honorary fellow of UCL Culture and the Centre for Religion, Conflict and Globalization at the University of Groningen, and was a lecturer for several years at the Paris Institute of Political Studies. James has authored a number of influential think tank reports, including work on soft power, social reform, public health and gambling. He is currently writing his second book.