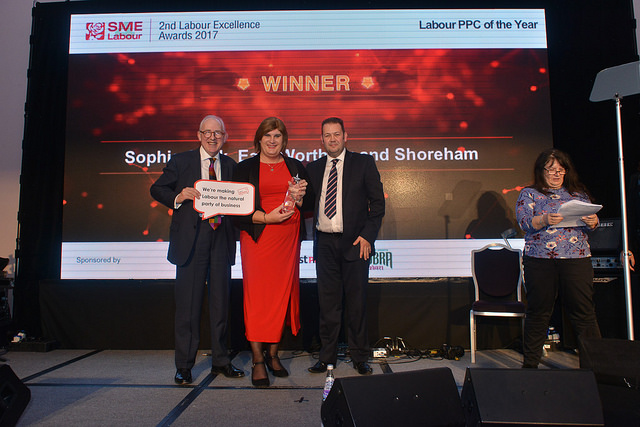 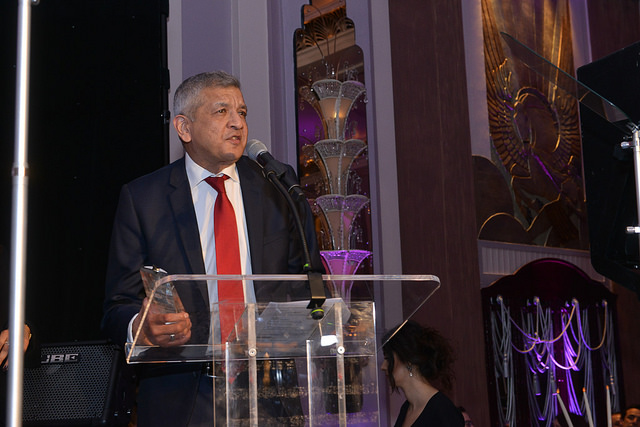 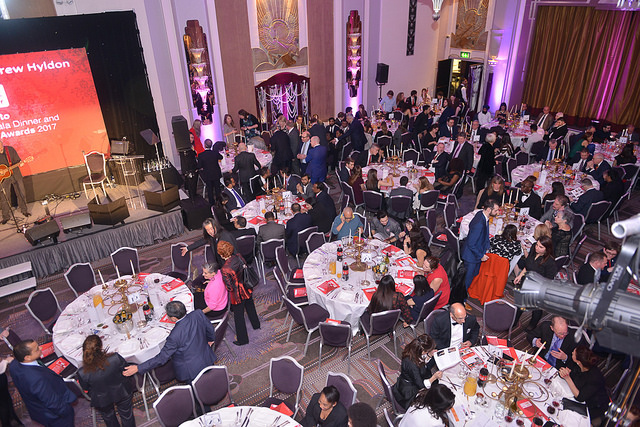 On Tuesday 18th December, SME4Labour will host its third annual Anniversary Gala and Labour Excellence Awards. SME4Labour works to strengthen the relationship between the Labour movement and the small and medium sized businesses that are the backbone of their local communities and the British economy.