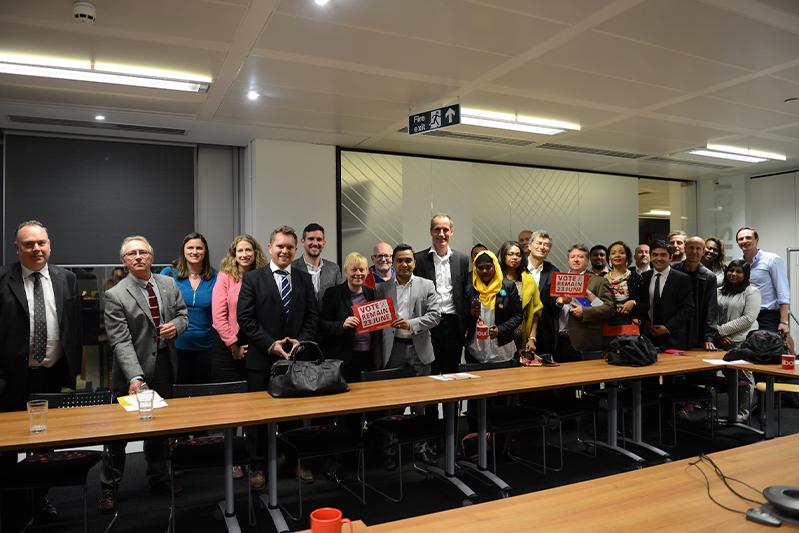 SME4Labour held its first policy roundtable in May this year at the Labour Party headquarters. The meeting room was full to capacity with small business owners, start-ups and free-lancers.

It was chaired by Stephen Kinnock MP and attended by the Shadow Secretary for Business, Innovation and Skills, Angela Eagle MP, the Shadow Minister for Small Business, Bill Esterson MP and the Shadow Chief Secretary to the Treasury, Seema Malhotra MP. Also in attendance were representatives from the Cooperative Party and the Institute for the Self-Employed.

Th e event was also notable as Angela Eagle outlined the new Labour is Listening campaign, which is introducing new ways of engaging with the SME community through social media. SME4Labour applauds this campaign and looks forward to continuing to engage with it.

The policies considered during the event focussed on the following areas: